It has been just over three months since I posted pictures from inside the then-completely gutted former Paulette's space in Overton Square that is being reborn as Schweinehaus. In that short period of time the building has completely transformed into a German restaurant/beer hall with an outdoor beer garden. 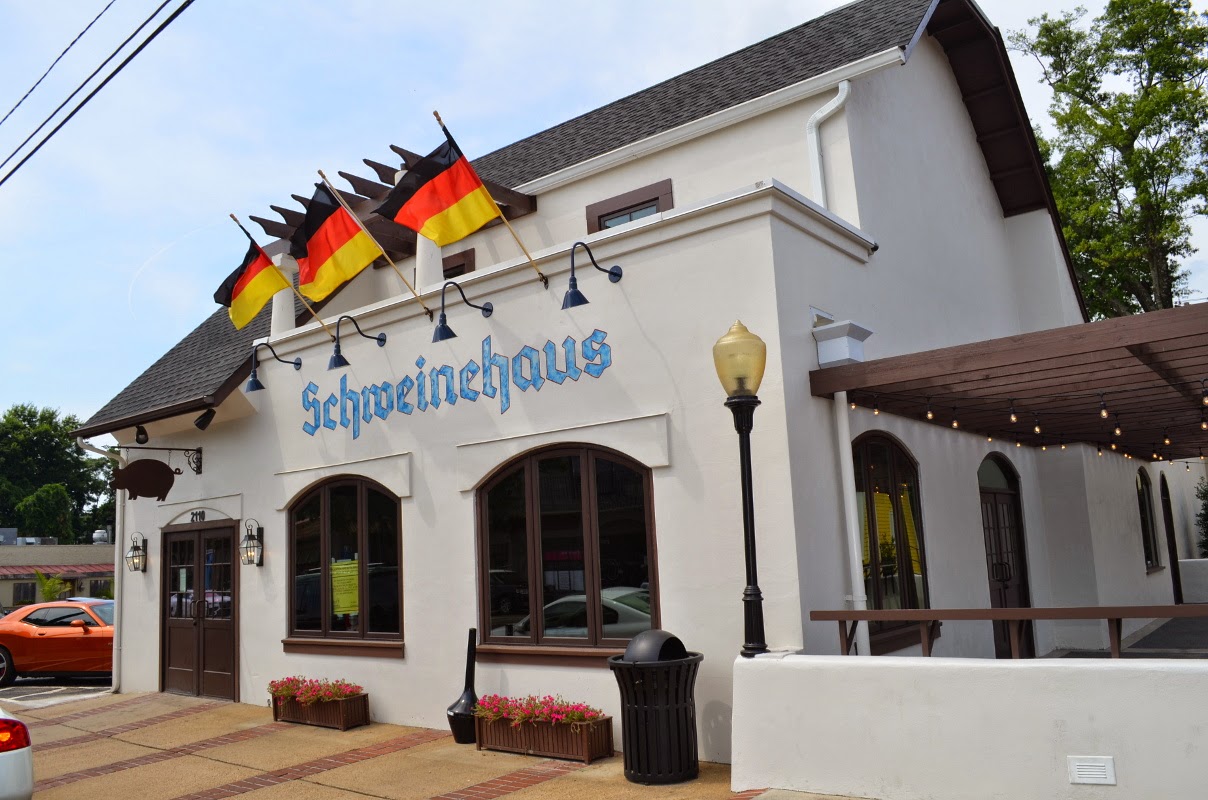 The restaurant's grand opening will be in two weeks on September 1. But owner David Scott Walker is a longtime friend who I met my first day living on the University of Memphis campus as a college freshman back in 1997. So yesterday he invited me over to take a look inside, drink a few lagers and sample some menu items.

Walker isn't going to just put some sausages and sauerkraut on a menu and call his place a German restaurant. Sausages and sauerkraut will definitely be available, but he and chef David Todd are crafting a fairly extensive menu of well-executed German foods with enough options to make sure everyone from vegetarians to hardcore carnivores can enjoy themselves. 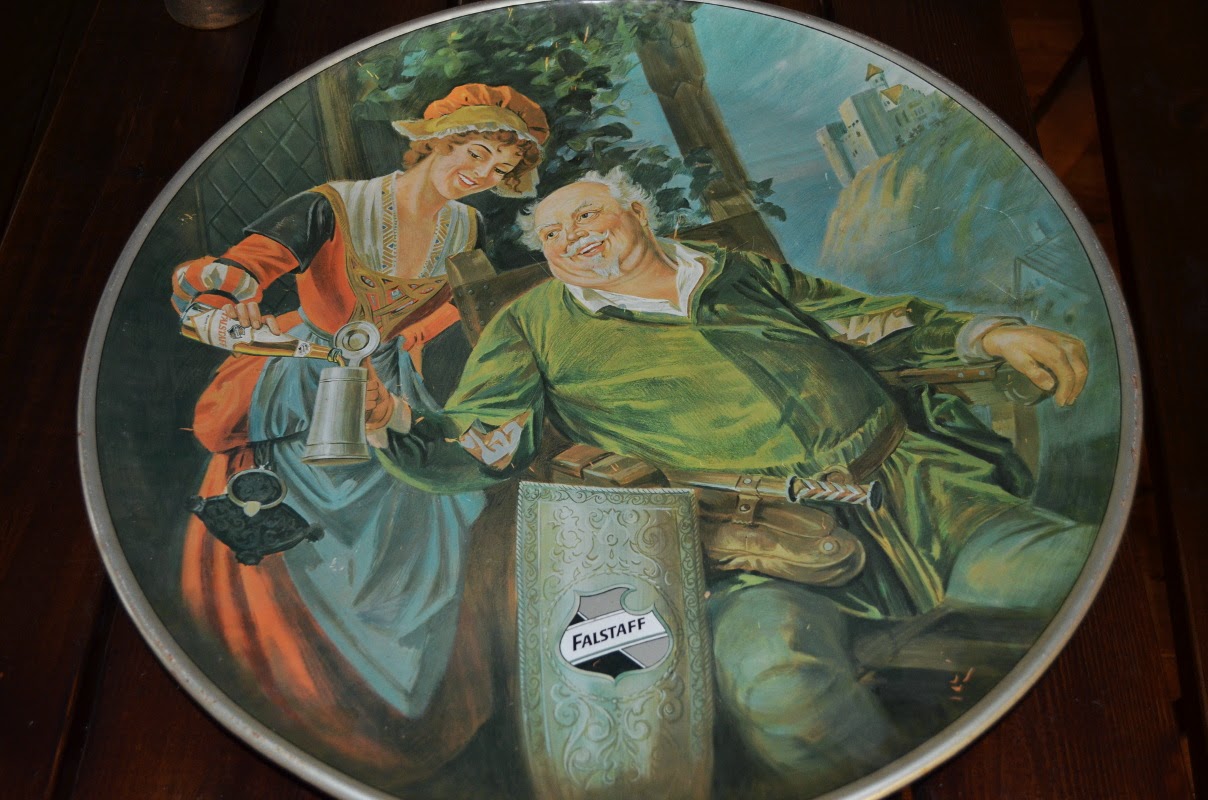 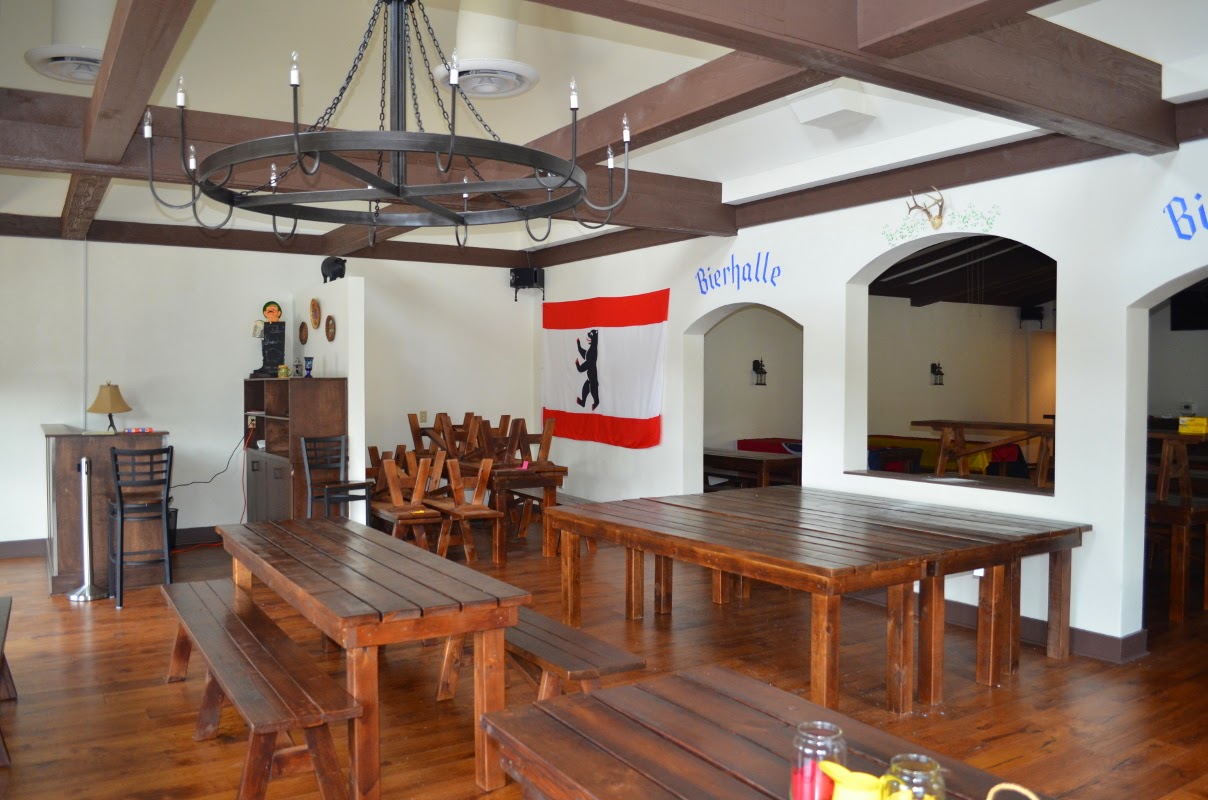 The restaurant is a true family business. I met Walker's brother, Andy Walker, that same day I arrived at the U of M in '97. Andy is a longtime bartender who will be running the bar at Schweinehaus while helping with the restaurant's operation. Andy and father Stan Walker also handbuilt all the restaurant's tables and benches. 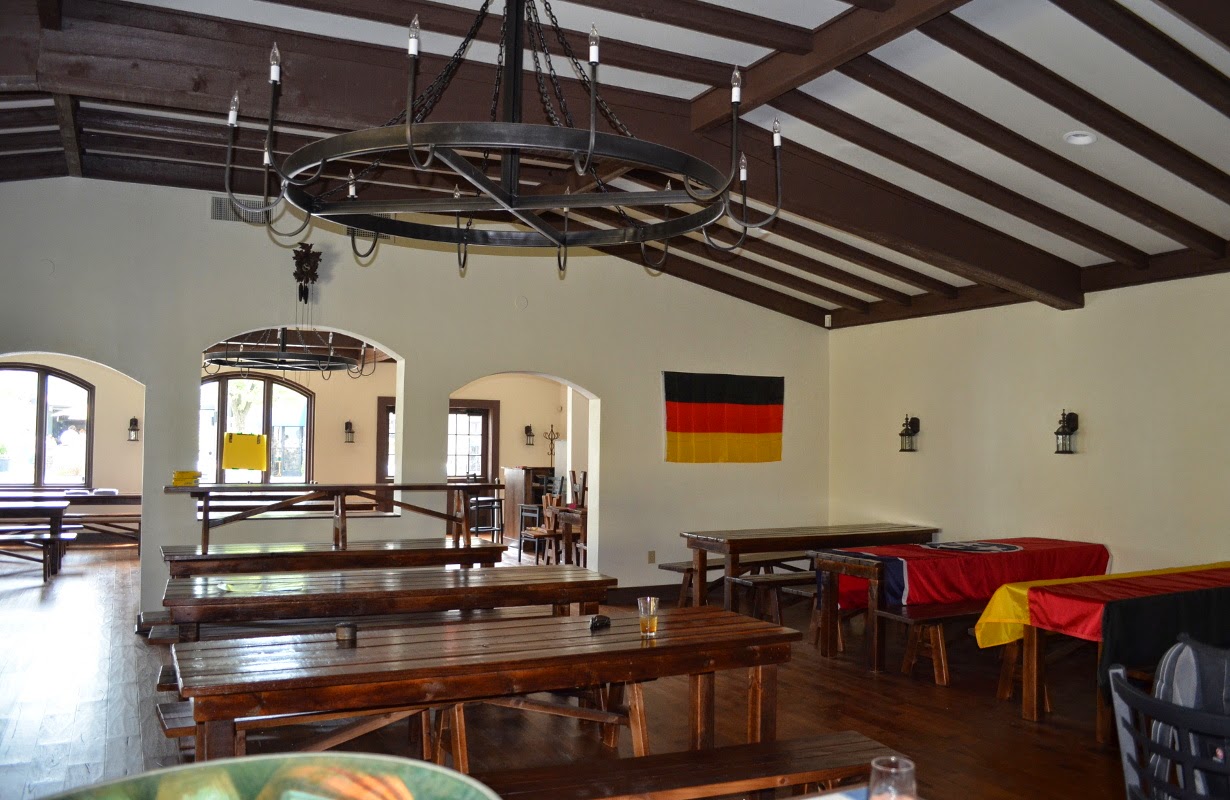 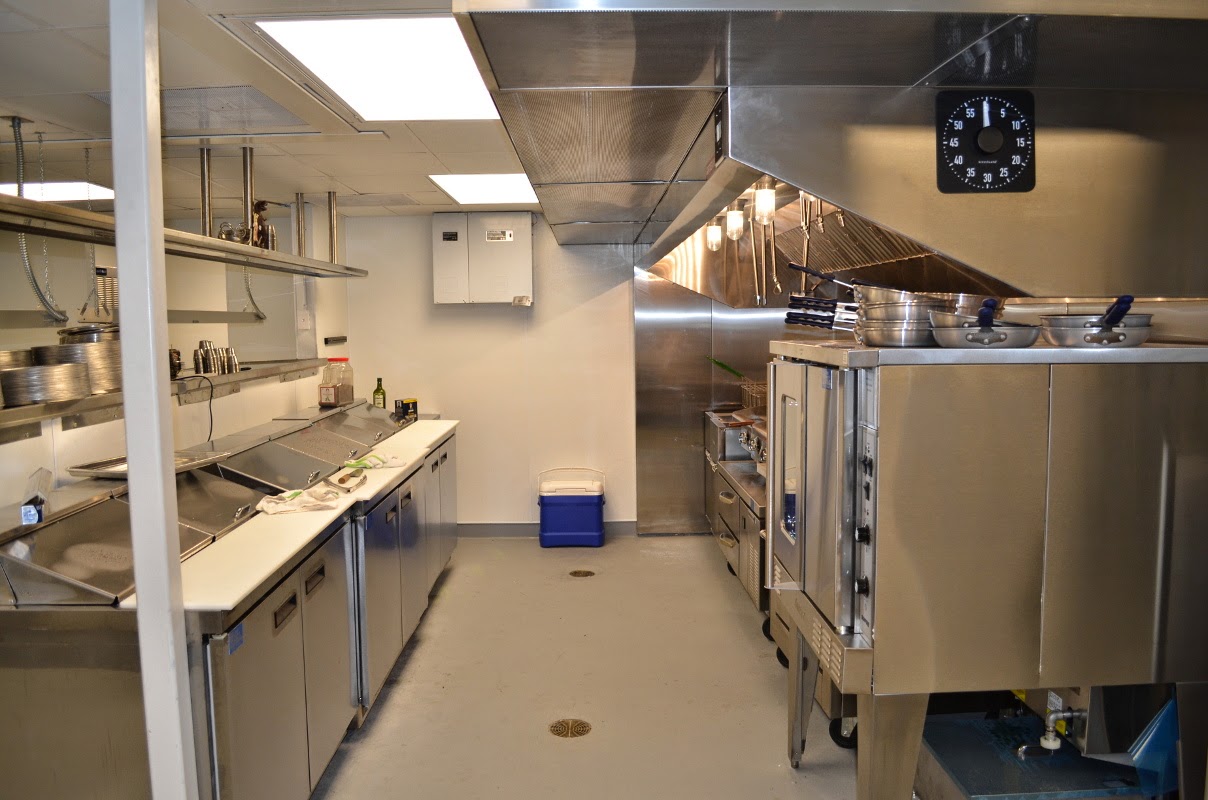 When I posted pictures from inside the building three months ago there was nothing but dirt and trenches where old plumbing had been dug out where the brand new kitchen is now. 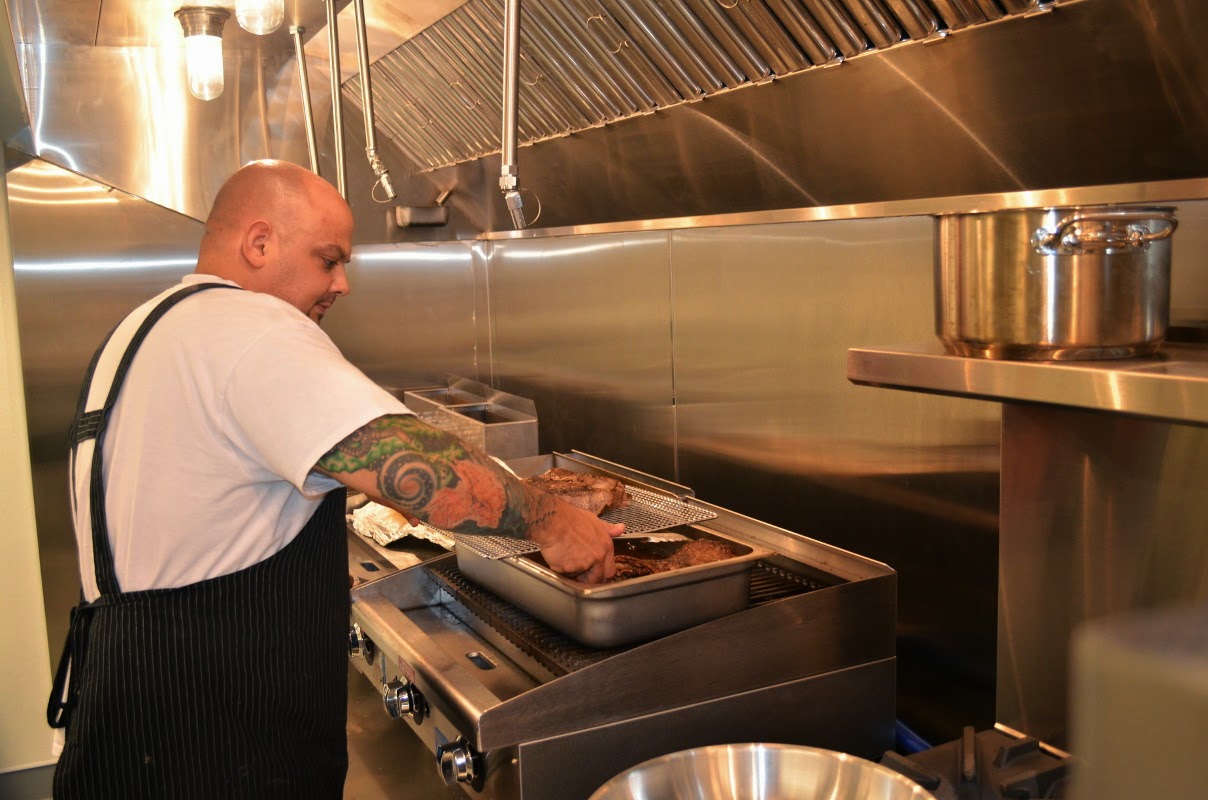 One of the dishes chef David Todd was experimenting with was a sauerbraten made with braised beef brisket. 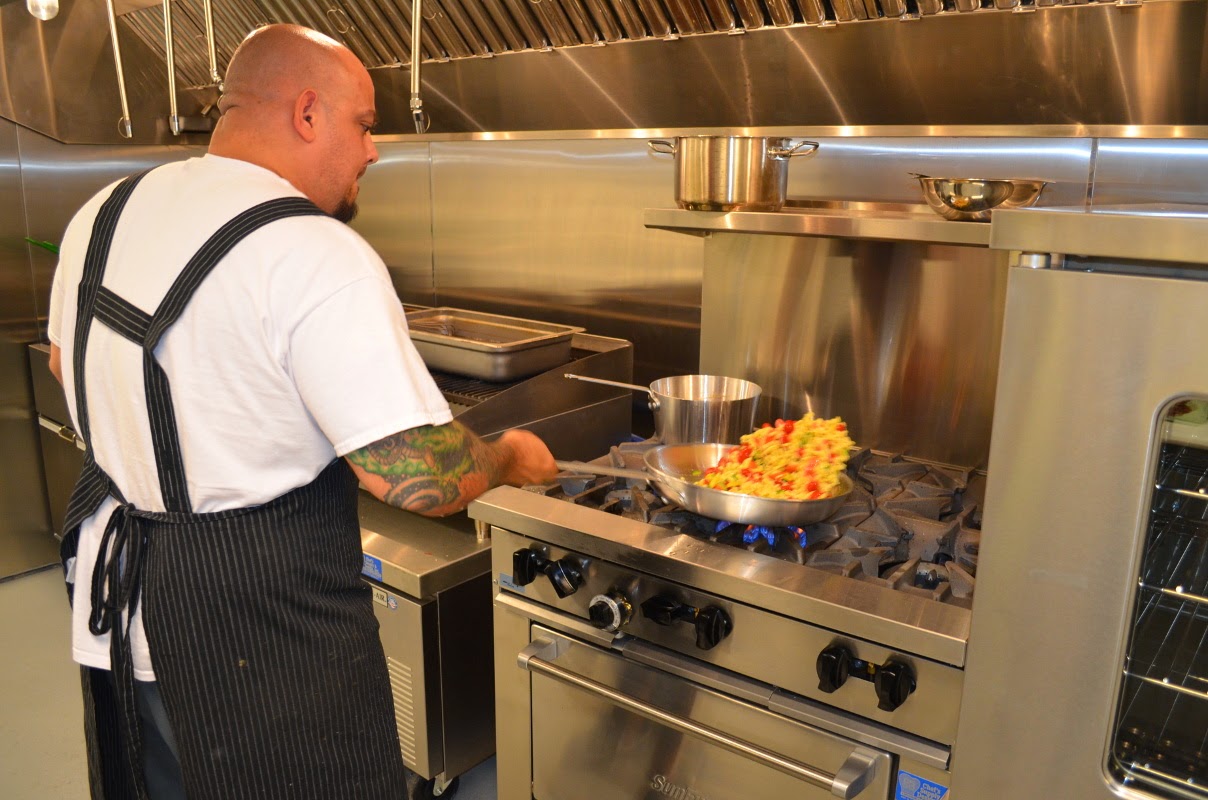 Todd was also working on perfecting the restaurant's vegetarian Spätzle. 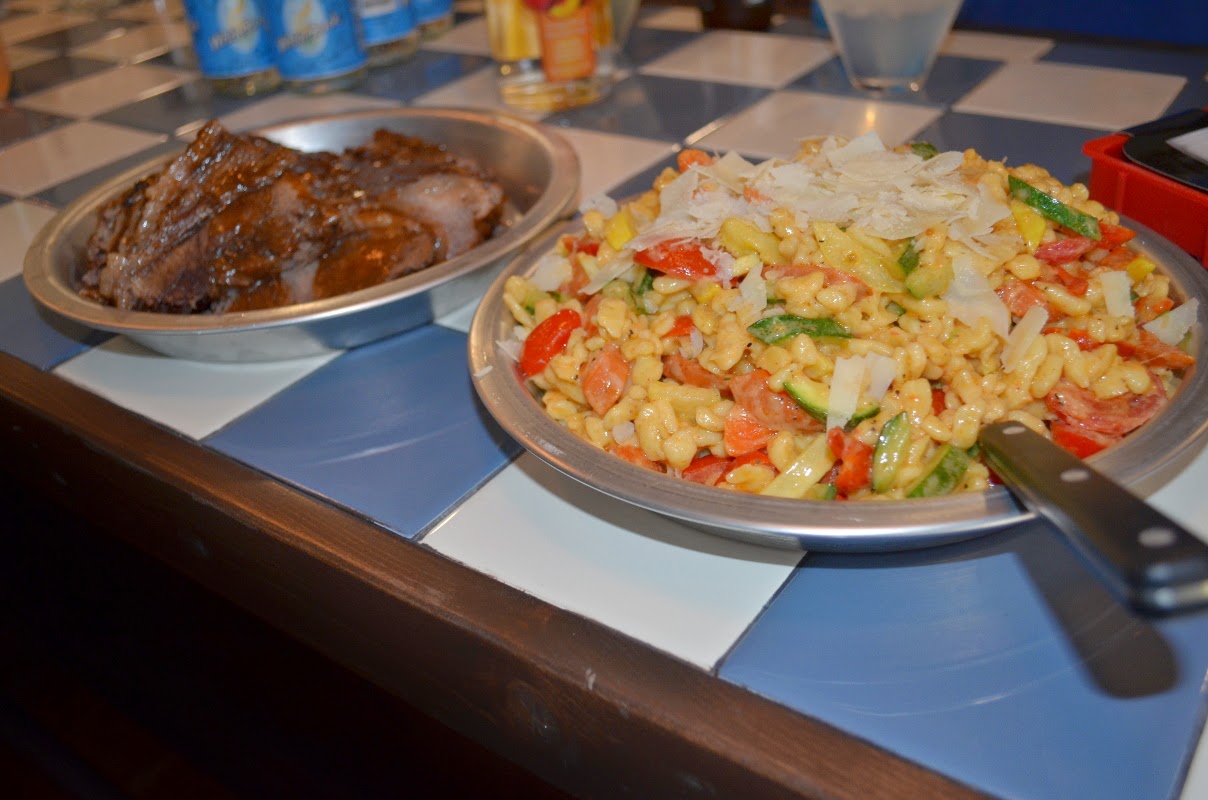 Both the dishes I tried yesterday were superb. I also sampled some pork shoulder, sausages, meatballs and fresh pretzels a few weeks earlier at the Walker household where the two chef Davids were working on menu items and getting familiar with the new smoker they purchased at Memphis Barbeque Supply for use at the restaurant. As someone who lives a short bicycle ride from Overton Square I've immensely enjoyed its recent resurgence. Schweinehaus is a great addition to the Square that fits in perfectly with the area's atmosphere while offering a unique experience from any of the other establishments there. 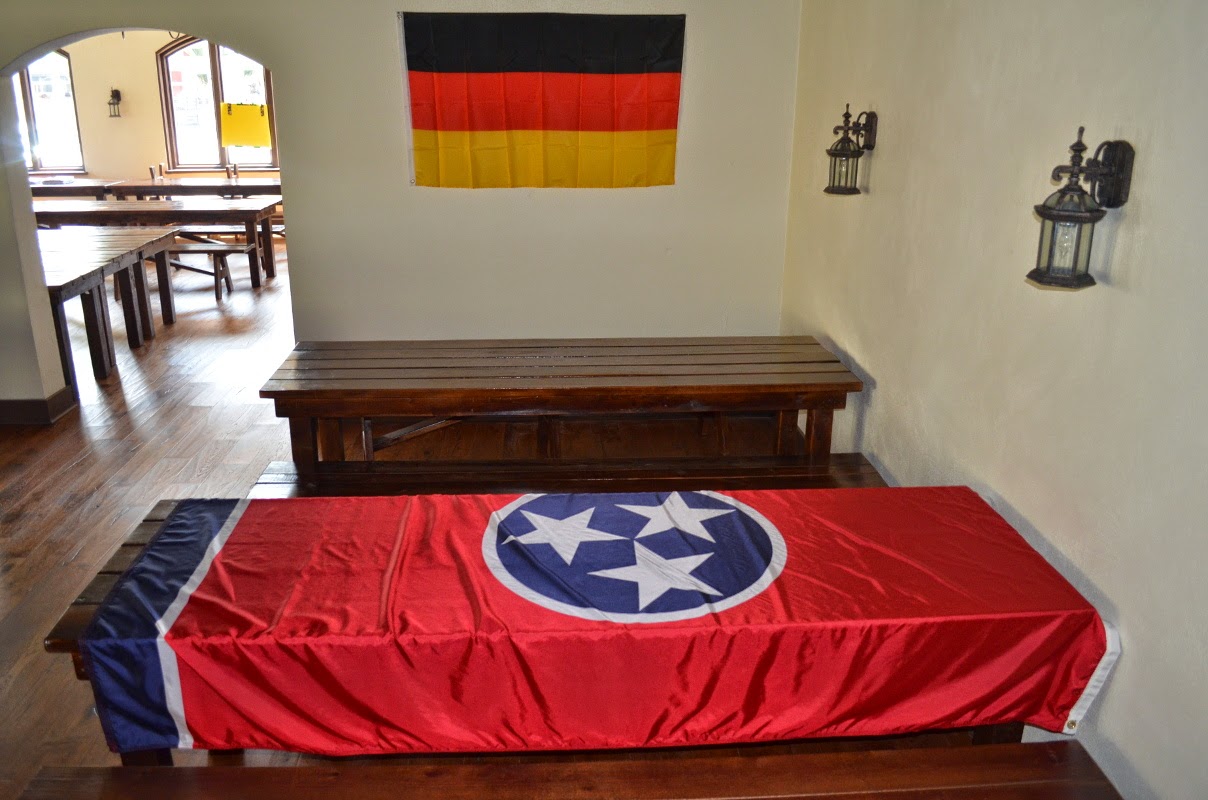